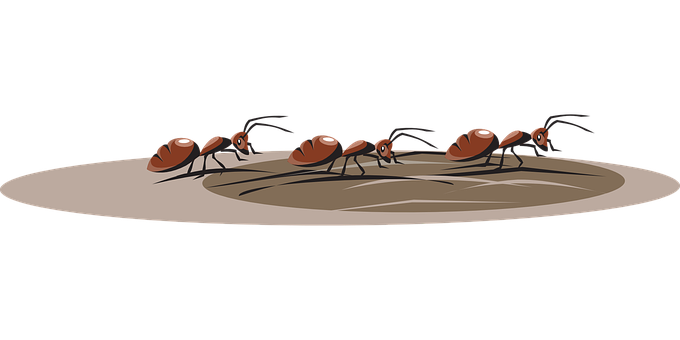 Sheri groaned as the sun shone through her window and touched her eyelids. As much as she wanted to roll over and go back to sleep, she couldn’t. Not for a few more months anyway. Then a little one wouldn’t let her sleep at all.

She sighed. It didn’t matter, she’d slept in long enough.

Climbing out of bed, Sheri rubbed her eyes and stumbled into the hallway. She and her son, Noah, had gotten used to staying up late and sleeping well into the morning, though she did her best to hide that fact from the rest of the world.

After peeking into Noah’s room and seeing him sound asleep, Sheri stumbled the rest of the way into the kitchen and poured herself some cereal. Bowl in hand, she sank onto the couch and flipped on the T.V. More talk shows. Couldn’t Hollywood come up with something better?

Only a few minutes passed between the time she finished her breakfast and Noah waking up. Two-years-old, the baby slept in a twin-sized bed but hadn’t figured out how to lower himself to the ground.

Lifting her pregnant body from the couch, Sheri stepped onto the carpet in the next room. A shimmer of movement caught her eye, and her heart raced.

After lurching toward the hallway, Sheri orka-ed herself on her bed. Beached and drenched in tears, she howled in fear.

Ants–big ones, little ones, black ones, red ones–carpeted her carpet.

Dragging herself to the top of the bed, she reached for the phone and stabbed at the buttons, slowing only for accuracy. But what would her husband do?

Sheri hung up and hugged herself as concrete formed in her lungs. Shaking her hands, she flung her arms into the air and urged her thoughts to clear. Noah needed a fresh diaper and breakfast, and he was screaming from terror almost as loudly as her. She had to save her baby!

Boots from an old World War II German officer’s uniform caught her attention. Tall and commanding. They wouldn’t lose this war. She demanded that they not lose the war.

Throwing the boots on her feet, she rushed to Noah’s room where she hugged him tight. Once he sat safely shaking on the couch with a cartoon to keep him company, Sheri gathered the troops… or troop.

She got the vacuum out of the closet.

One foot touched the floor and the other lifted as Sheri plugged the vacuum in. A muttered prayer crossed her lips as she pushed the appliance back and forth over the carpet. Images of tiny soldier ants flying to their deaths and into the bag-of-no-return barely calmed her nerves.

Where had they come from? The unanswered question shot adrenaline to her heart. What did they want? She searched the floor but saw nothing. Seconds later, the wrinkled culprit came into view.

Nothing more. Just a raisin. Noah must have dropped it. Still hopping, she scanned the battlefield. The enemy had been extirpated. At least, she hoped they had. Visions of their tiny bodies curled into balls or ripped in thirds began to fade. In their place, warriors rose from the dust to retaliate.

Ripping the bag from the vacuum, Sheri ran out the backdoor and to the alley, fear raising the bile in her throat. With the nausea swallowed, she continued. She could do this. She had to do this!

The dumpster, another ally, grinned at her as she fed it. Air flooded into her lungs, destroying the newly formed concrete, and she dashed to Noah. “It’s okay, little guy. They’re all gone.”

Sheri glanced at the battle-worn boots, then at the vacuum in the next room and nodded, muttering, “Until next time.”

Learn more about myrmecophobia (the fear of ants).