Benny’s saved his money, and the pups are ready for homes. But unforeseen circumstances threaten his deepest desire. 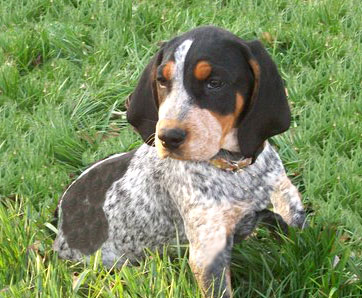 When the trees fell away, Benny took off, no longer able to wait. The snow crunch under his feet became lost as tiny snowballs flew into the air before crashing back down behind him. Emiline’s shorter legs pumped but eventually slowed. Benny was fast.

Turning, he buttoned his new pup into his jacket, then picked up the shovel. The work promised to take most of the day, but he didn’t care. Not now that he had his pup.

Silence permeated the porch until Momma’s soft whisper reached Benny’s ears again. “Thank you. You and could’ve set the leg, but not well. And I wouldn’t know what to do about the gash from the bone.”

“Coming… Just a minute.” Her feet shuffled from the door to where he lay in bed, and her hand swept at his hair. “Benny, you have visitors.”