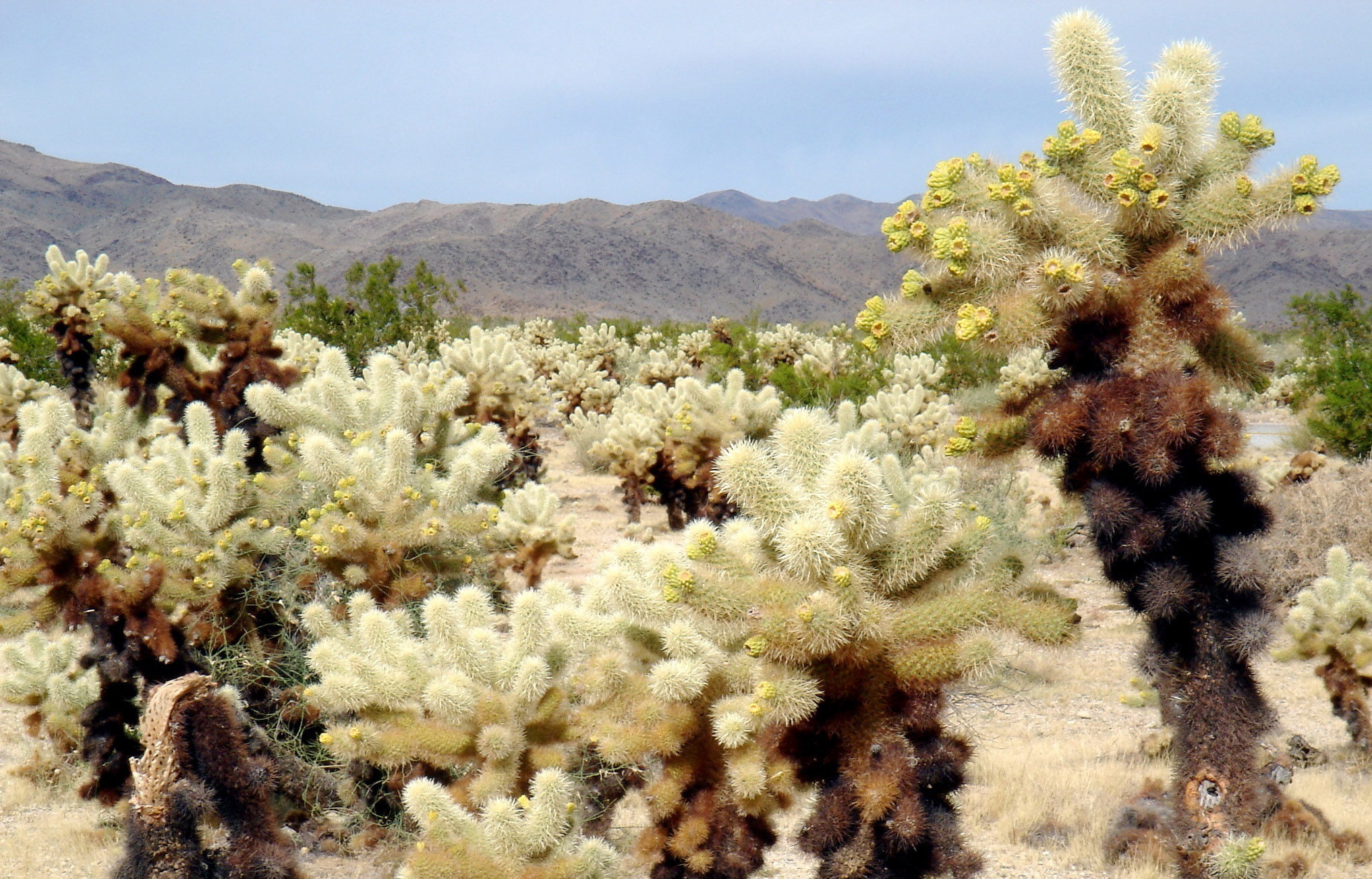 The pace of the car matched the pace of Kara’s racing heart. How did she get into this mess? With another jolting shake of her head, a bobby pin fell to the floor. Now to find it. With arms handcuffed behind her, she twisted her body, and her head curved deeper into the trunk. The phrase ‘needle in a haystack’ entered her mind. Her finger brushed against the edge of the bobby pin, and it slid further away. Dang-it. Willing herself to search more gently, she patted the floor.

Minutes had passed, and Kara had no idea where they were taking her. Not far. Maybe far. The farming community lay only miles away from the city, that’s why smugglers liked it. She knew better than to explore their hideaway, but she couldn’t help herself. There was no question that they’d see the smoke from the fire she’d started. If she were a guy, she’d be dead. Best guess now, she’d be sold.

Her middle finger tightened around the bobby pin. Shallow breaths calmed her shaky hand, ensuring she wouldn’t drop it. Stripping the plastic from the tips with her teeth, she straightened the pin, trying to remember the training she’d received via YouTube. As she worked to place the bobby pin in the latch at the end of the handcuff, the shaking returned, and she fought harder to control her gelatinous fingers. The pain emanating from her head didn’t help.

The bobby pin slid into the opening. Kara pulled. Nothing happened. Don’t hyperventilate. Breathe. She sifted through the muddled thoughts in her mind. Wrong method—that way used a snap barrette. Reaching toward the cuffs with the bobby pin again, she pushed it into the keyhole, the pin telling her when it was on top of the button. She pushed, and the cuff popped open. Kara gasped as she removed the duct tape from her lips.

Scooting toward the trunk door, she searched for the glowing emergency latch. Nothing. Think. Think! Kara rolled to her belly and dug her fingernails into the seam of the carpeting. Where is it? Where is it? Her heart throbbed within her chest, echoing in her ears.

A cable ran under her fingers, and tears cascaded down her cheeks. Please, God. Kara wrapped her hands around the cable and yanked it as hard as she could toward the front of the car. The trunk popped open, and she flung herself toward it, hoping to keep it from getting caught by a gust of wind. Too late.

The trunk flew open, and Kara faced the cold, hard truth. No other cars drove on the road. No immediate rescuer waited outside the trunk. No one would help her.
The car slowed. Kara’s heart rate doubled. ‘Jump. Jump before they stop. Jump.’ Her mind willed her body to move, but her body refused. ‘Jump,’ her mind whispered again.

Kara threw herself from the trunk and forced herself into a roll. She crashed onto the rough pavement, her shoulder and hip crying in agony. Get up! She scrambled to the edge of the road and to her feet.

Her legs carried her swifter than a roadrunner escaping a coyote. The sound of a bullet, then another, cracked behind her. Run. Zig. Now Zag. Would they follow her? No way to know. Darkness engulfed her, and piercing pain erupted over her body as she stumbled. Cactus. Her motion slowed but never stopped. Ducking around the cholla, she tried to run again.

Needles dug deeper into her skin, but she didn’t dare touch any of the oversized burrs. That would only make it worse. Did Mike call the police yet? Was Mike still alive? Tears streamed down her dirt-coated cheeks as blood spotted her face, and screams burst from her lips. Why did she start that fire? What enticed her to explore that hideaway? Only some kind of stupid would call it an adventure.

Specs of light lit the distant horizon. A road? A house? Kara didn’t know, but she ran faster—screamed louder.

A house. Kara flung her sweat-soaked back against the door, screaming for help. Raising her bloodied hands to the door, she pounded her tender palms against the wood. A coyote howled.

“Someone there?” An older woman’s voice called from beyond the door, colored by a heavy accent.

The door cracked open, and a woman’s heavily wrinkled face shone with concern as she gasped and flung the door wider, leading Kara inside. “Let me get a comb. We’ll get those spines out of you. What’re you doing in the desert at night?”
Kara stumbled into the house. “Escaping … kidnapped.” Her breathing burned her lungs as she blew dust back into the air. “Call the police.”

“Police? Here? You don’t want the police. You want the embassy; this is Mexico.”

Kara’s shoulders slumped as her head dropped warily toward her swollen hands, only for her to realize they hurt too much to cradle her face. Instead, tears escaped her eyelids freely, eroding the dirt from her cheeks. “Where is it?”

Tremors racked Kara’s body, and she jerked her head back and forth. “Now.”

“Tomorrow will be better.”

Kara nodded, and the old woman eased a comb under each bulbous cactus burr. Blood, from several welts under the burrs, pooled on her skin as the spiny balls lifted from her body one by one.

With the cactus removed and the bleeding stopped, Kara shuffled toward the gate of the Embassy. The old woman had dropped her off and driven away without notice. Guards stood at the gate, their hands sliding toward weapons as they studied her. She stopped. “Please. I’m American. I was kidnapped.”

They peered closer at her. “Name?”

“ID?” Their arms stayed at the ready.

She shook her head.

One of the guards disappeared.

Moments later, Kara was ushered into a room and offered a hard plastic chair.

“We need to verify your identity. It shouldn’t take long; someone reported a Kara Matthews missing. How did you get here?”

Stress and agony relaxed as her heart began to slow for the first time in hours. “A YouTube education followed by a prickly situation.”